Keep astrology alive. Donate
Tailored to fit your needs Readings
Read more about me About me
View the latest videos Videos
Contact Steve today Contact
To Top
//this will be the body

40 years bringing astrology to the world 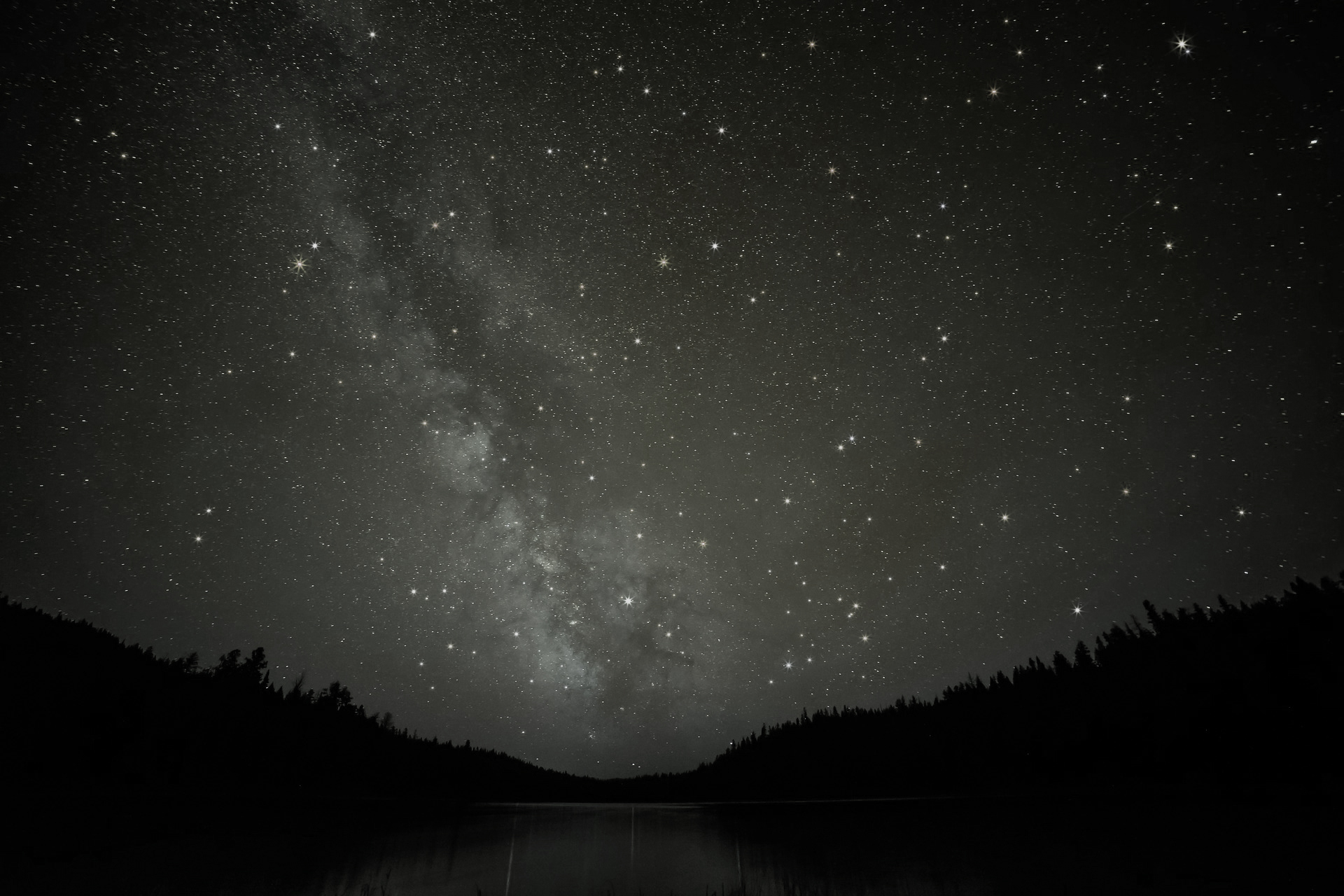 From primary readings to relationship consultations.

I'm here to chat through how I can help you. 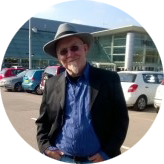 I'm Steve Judd, an astrologer with 40 years experience, bringing astrology to the world. I work on character analysis, location and relationship issues, past explanation, present expansion and future exploration. If you have any queries, please email me at steve@stevejudd.co

Steve was born in England in July 1955. After leaving the army at twenty, Steve found his first astrological book in 1977 and then spent a decade learning astrological basics. He is totally self taught. Since then, he expanded his ability by doing many thousands of chart readings.

Since 1998 Steve has increased his astrological career exponentially, starting when he began work for the astrological phone lines. He has written many times in the UK national press but now works solely for himself. During the last twenty years, doing astrological readings has been his only source of income. In the last decade, Steve’s number of consultations has increased. He has records of over 40,000 horoscopic readings, with a loyal client base, many of whom return for regular updates.

Steve has considerable experience on local media and has appeared on national TV. His ‘evil twin brother’, sometimes known as ‘The Caustic Astrologer’, periodically surfaces through different forms of web based media including podcasts, talk radio, web TV and live streaming. His free webcasts are a feature in You Tube, where he has over 60,000 subscribers. Steve has his own brand of idiosyncrasies which endear him to his many clients and fans, which coupled with his bohemian and sometimes direct attitude makes him a unique individual and a powerful astrologer.

In 1994, after many years working in the Glastonbury Festival Green Fields, Steve was a founding member of the Big Green Gathering. In July 2005 he was awarded the Master of Arts Degree in Cultural Astronomy and Astrology at the Sophia Centre, Bath Spa University, making him at the time only the thirteenth person in the world to hold that qualification.

I would be happy in a caravan in the woods – I have uncomplicated lifestyle needs/wants based on green philosophies, such as there is enough in the world for need but not greed. Money is not a motivating force (apart, of course, from being able to live) for me, instead being a tool with which to change the world for the better As above, so below.

I feel that along with many others I’m ‘on a mission’ and have volunteered to come on planet to help effect a necessary change in consciousness. The planet is about to take an evolutionary leap which only those who are prepared can take. I’m here to catalyse and help – “to empower people to think and act for themselves”. The microcosm is reflected in the macrocosm.

My method is Astrology and I want to catalyse and empower as many people as possible to help them upgrade themselves. The Earth is seriously sick, its energy patterns are misaligned, which affects the natural dance of the solar system and beyond. These can be strange concepts to many, but have their foundation in matter/energy science, eschatology and quantum/complexity theory.

Steve has support and backing from many people at a grass roots level through green and environmental connections, people who share his ideas, and people who have given him resources of all kinds as and when needed – “the universe provides” – and the universe leads him in the direction and towards those who have similar aims. This is part of his understanding of how things work. "Amor fati"

If you'd like to contribute/donate to help Steve keep real astrology free to the world click the link, many thanks to those who do :-)

Astrology is a precious art, one which will turn your life in an incredible way. The insight and wisdom you will gain from being able to read your own birth chart is truly breathtaking once you know how to decode it.

Steve has been passionate about getting astrology out there for a long time now. One way to acheive this is to pass on his knowledge. Steve will be providing various online courses starting with his beginners course in September 2020. His courses will be extremely informative, affordable and available to anyone in the World.

To view courses currently available, please click the link below...

Please email me with your enquiry

Steve will get back to you as soon as possible to schedule your reading,
please note that this is usually within 7 days but at peak times may be a little longer.